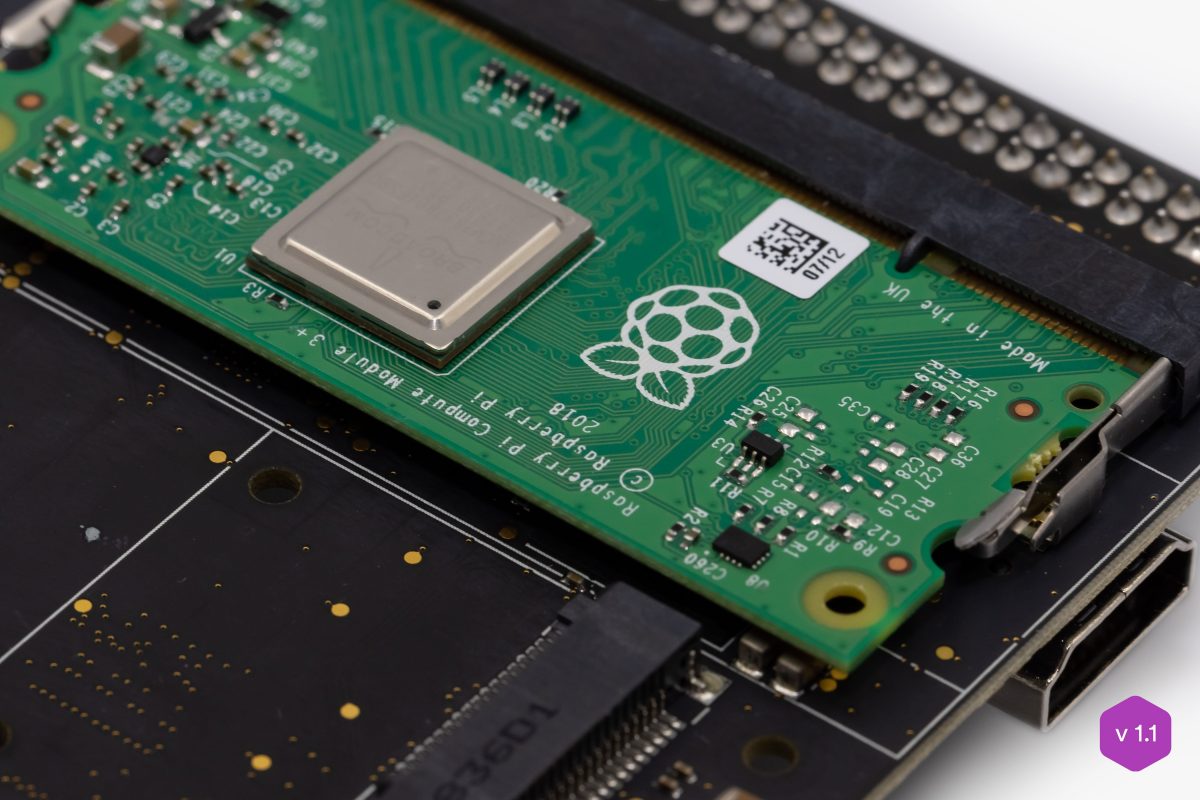 The Compute Module 3+, also known as the CM3+, is the model that serves to replace the Raspberry Pi Compute Module 3. It differs from other Raspberry Pi model boards in the sense that it comes in a thinner or slimmer and more compact structure because it is for use in industrial appliances and not to operate a home computer.

The notable feature that we find the need to point out is its ability to work for long periods without issues. It can sustain a heavy load of work without overheating. The heat spreading feature is there to ensure that the CPU will be able to maintain a lower average temperature, or it will take a longer time for the CPU to hit the 80 degrees Celsius mark. With that feature, it is less likely to slow down the CPU’s performance.

Complexity or not user-friendly. However, considering the target market of this particular model, it is understandable that it is for those who have the technical know-how.