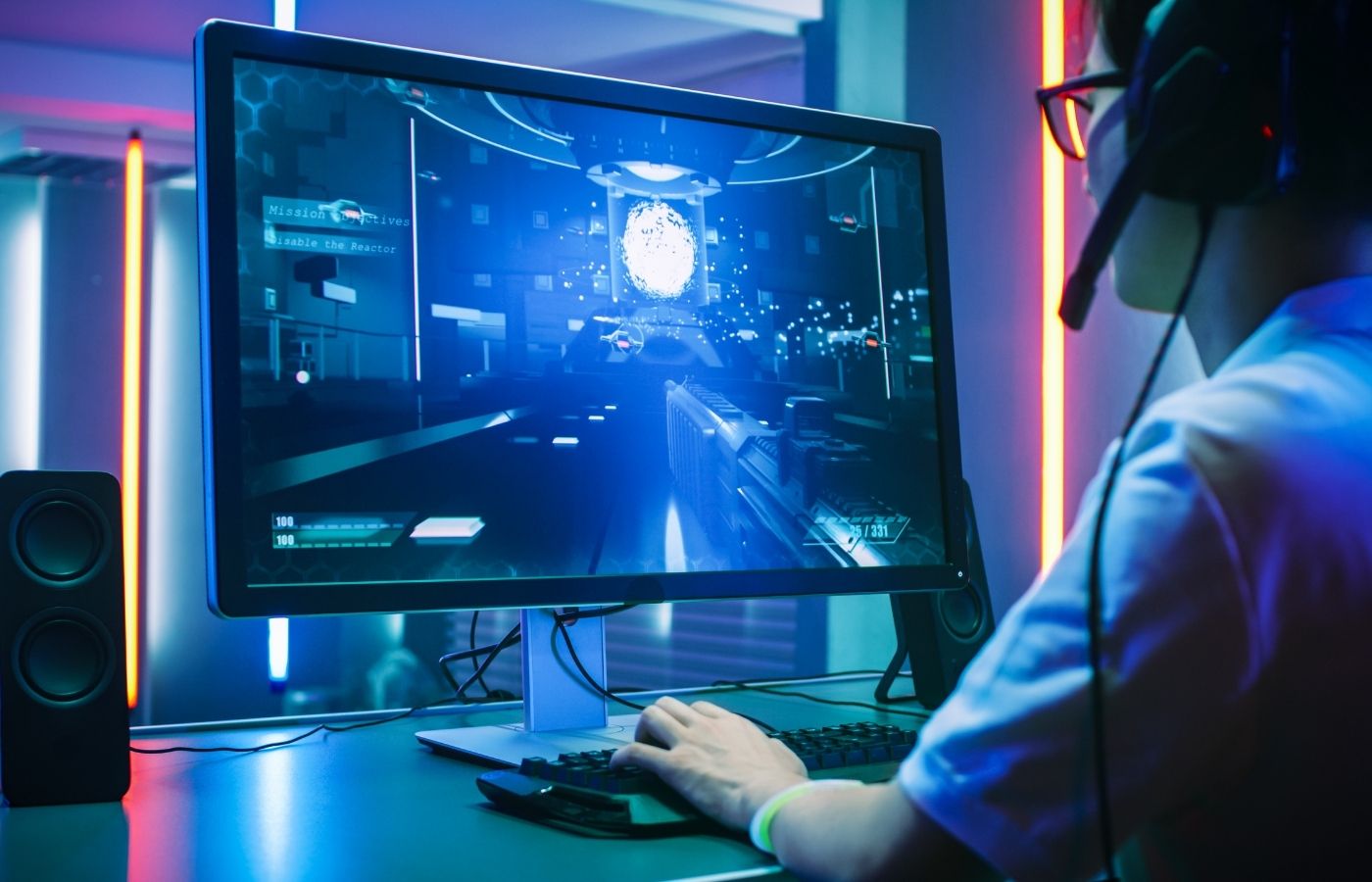 The Raspberry Pi is a handy tiny computer that can handle essential OS functions. It’s got a controller chip (System-on-a-Chip) in a single-board layout. Typically, the Raspberry Pi doesn’t look impressive on paper, but it’s perfect for Linux desktop development, media computing, and various other computing projects you might have.

You might not know that the Raspberry Pi is also suitable for game servers. The computer can handle NAS or network hub functions seamlessly thanks to its standard processing power (that you can reasonably upgrade as you like) and low power usage.

How do you set up and run a game server on your Raspberry Pi? This article puts you through the requirements and procedures you’ll need for a game server project.

You’ll also learn configurations that can be helpful if you like to host Doom multiplayer and other gaming titles like Minecraft.

Setting up your Raspberry Pi game server requires more than the Raspberry Pi itself. Bear in mind that the computer only comes in a single-board layout with no built-in I/O devices. There’s no display unit or connectivity radio on the device – a pretty bare-bones affair.

If you want an instant server setup, there are many valheim server hosting options available on the market. However, you can build your game server setup from the Raspberry Pi with specific requirements. They’ll complete the entire Raspberry Pi gaming server experience. These requirements include:

Also, you can consider the computer’s RAM configurations. Raspberry Pi has 1GB, 2GB, 4GB, and 8GB RAM options to suit your budget.

Once you have the Raspberry Pi board, it’s essential to get started on the operating system for your dedicated game server.

We recommend Ubuntu, as it plays well with other systems you might have on the network. Also, you can access the board using a Linux-based computer using a secure shell in the future.

Due to Raspberry Pi’s modular nature, games require different source code and server configurations for them to work. On the one hand, this feature stays true to Raspberry Pi’s “adventurousness”, where you have to discover new projects using the computer instead of the standard environment on a Windows PC.

However, learning different server setups for other games might feel less convenient than a one-size-fits-all option. Some of the more popular games that you can run their server on your Raspberry Pi are Minecraft and Quake. Below are their configurations steps and setup:

Step 1: Download the nQuakesv software from the internet. It’s the Linux server version for the game.

Step 2: Run the SS script, “sudo apt get install” to complete the download and installation. You must give a “no” reply to the “QWFWD” prompts. That’s because the Raspberry Pi doesn’t have the necessary binaries at this point.

Step 1: Open the nquakesv/ game folder and back up both the ktx/qwprogs.so and mvdsv files. Be sure to rename them before completing the backup.

Step 2: Proceed to download the required Raspberry Pi binaries for the saved files. After a successful download, grant “+X” permissions to the mvdsv file, as it’s the modern multiview server settings.

Step 3: Type in ./run/port1.sh to start your server for the first time. The QuakeWorld server would run in the 28501 port. You can host the game client on the server immediately after a successful configuration.

However, bear in mind that some of the gameplay files don’t exist on the nQuake package. You can still add it to your /id1 folder if you already have it. 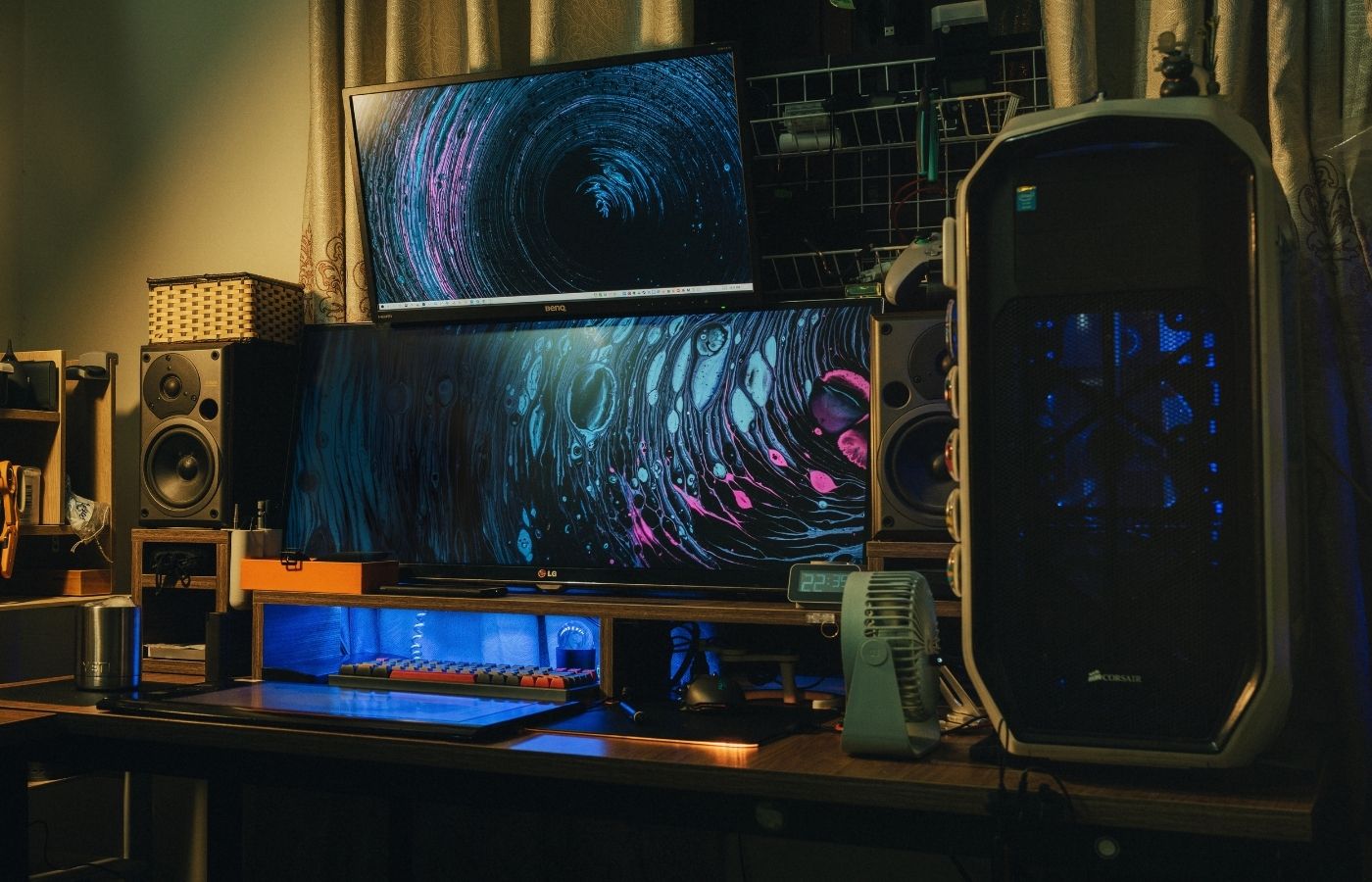 Step 1: Install the Raspberry Pi OS on your Pi and configure the Minecraft server environment with the “sudo raspi-config” SSH command. Give a 16MB memory split, enable SSH and Expand the filesystem under the Advanced settings.

Step 2: Finish the configuration and display the device’s IP address with the “sudo hostname –I” command line. Retrieve the address for later.

Step 3: Install Java on the system. Then download and run Nukkit. It is a game server software that would assist you in generating the server.

Step 4: Configure the game server software using either “sudo nano nukkit.yml” or “sudo nano server.properties”. You can set parameters like maximum players, difficulty levels, PvP, and many more with the configuration.

Step 5: Ping the server from another device to make sure it’s online on your network. Then, you can connect to the Minecraft server once you open the game client on other device environments, like a smartphone.

Furthermore, you can get Nukkit add-ons for your server if the default configurations aren’t your preference. They enable you to set game map mods, game modes, and several multiplayer modes in Minecraft games without using the default nukkit.yml tweaks.

The Raspberry Pi is an exciting piece of computer hardware on which you can quickly start a programming project.

Having a gaming server on a Raspberry Pi model allows you to experience the game differently, as you get to define and modify some of the settings.

However, while running a Raspberry Pi game server sounds excellent, it bears mentioning that there are different configurations for different game titles you might have.

This modularity can have you install a new OS on the device and run various SSH commands.

We’ve highlighted the steps for running a raspberry pi game server for Minecraft and QuakeWorld above. These configurations give you an idea of starting the basic server download, installation, and configuration process.

Remember that Raspberry Pi is a computer with modest hardware specifications. Running complex server settings can quickly push the device to the limits. Therefore, you need to host Doom multiplayer and other gameplays in their low to medium settings.

Overall, running game servers on Raspberry opens more game possibilities for you. You also get to have more control over your gameplay and that of other players on your local network.