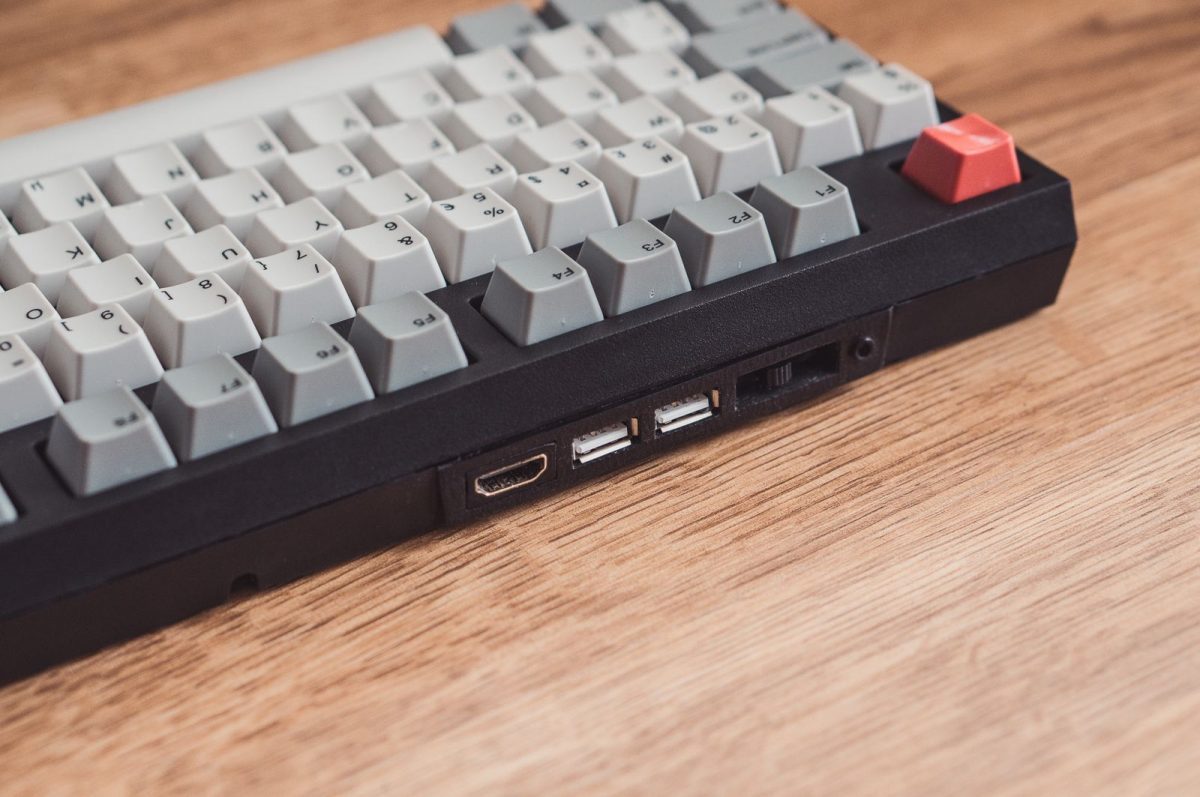 The Raspberry Pi signature “red and white” color-schemed keyboards were sensational. It stood out because of its color and also because of the ease of use of it. However, since only the US and UK versions were widely popular, back then, those were the only ones made available in the market.

Because of the high demand, new variants are now available for Portugal, Norway, Sweden, and Denmark. The new models come in the usual “red and white” color-scheme keyboards. Even though the said variant is widely popular, the company has announced that they will also be putting the “black and gray” color-scheme option available later on.

The new keyboards are detailed, and if you are keen on details, then you will spot the difference between the four new models in the layout and functions. Although some have similarities, very particular users will be satisfied with these models.

In other news, Raspberry Pi usually doesn’t give out details on their next project or launch. However, they have made it clear that they are working on a Japanese version of their keyboards. If you are looking for one in the market, then make sure to look out for that because Raspberry Pi usually does well with these types of products. Hopefully, they won’t disappoint.