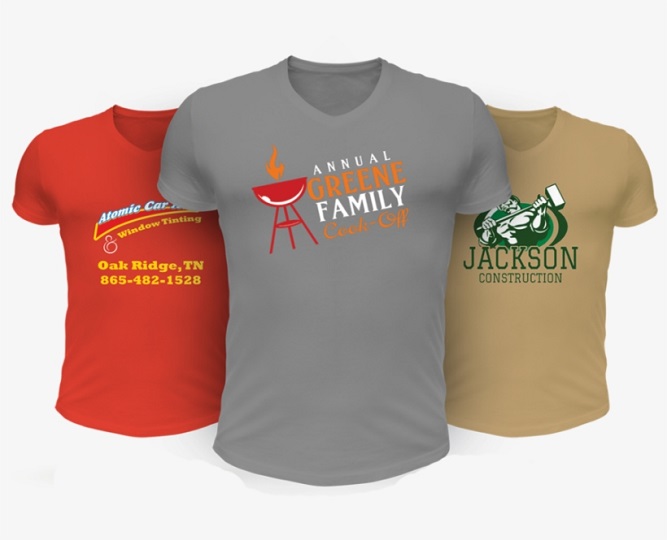 Technology and online shirts always go hand in hand. Tech companies have previously used t-shirts to promote their culture. One notable example is the Facebook founder, Mark Zuckerburg, who made custom t-shirts his daily uniform.

However, technology companies have always gotten this concept wrong, but there is a solution to the problem. This article focuses on the problem and provides practical ways of fixing it.

Where the problem lies

Tech companies have sidelined women. Women have been excluded in technical roles in these companies. Unfortunately, nobody seems to notice this or care about it. It has become the norm to exclude women, and everybody has accepted it.

According to Statista, the tech world is dominated by men. Tech jobs and leadership positions are a preserve for men. In giant tech companies such as Facebook, Google, Apple, Microsoft, Amazon, Netflix, Uber, and Twitter, the percentage of women workers is way below that of men.

In the computing field, the gender gap is worsening. According to Girls Who Code, the percentage of women computer science graduates was 37% in 1984, but it is now 18%. The question in everybody’s mind is why the number is decreasing while the tech space is expanding.

Does it mean that women no longer go for technical careers? Have women lost interest in tech, or is it due to culture?

Why there is a problem

A study by NCWIT on women in tech showed that women are more likely to quit their tech careers than men. The study highlighted three major reasons for this. These are unpleasant experiences in their workplace, lack of inclusion in creative roles, and being stalled in their career.

Therefore, the problem was created by the leadership of these companies. They have undermined women and consistently failed to fix it even when women complain about it. Therefore, women resort to quitting their careers due to frustrations.

What is the solution?

Everybody is in agreement that the problem exists. So, is there a solution to the problem? Luckily, the problem can be fixed in the following ways.

There is a need to promote inclusivity in these companies. Women should be given equal opportunities as men in the tech world.

There is a need to print t-shirt designs that work for both men and women. Women should also be in a position to purchase custom t-shirts as their male counterparts.

Women should also be consulted when making decisions involving t-shirt designs so that they can give their opinion.

Tech companies have gone wrong by excluding women in technical roles. Women have also been left behind when making designs for printing on t-shirts. However, the problem can be solved by cultivating a culture of inclusivity and engaging women all the time.