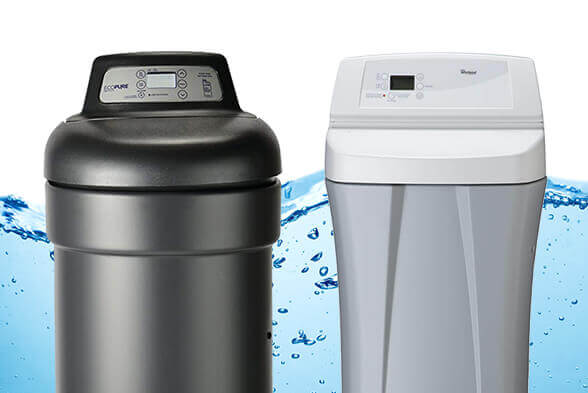 BlogLeave a Comment on The Technology Behind Water Softener Units

A water softener eliminates the elements that cause water hardness, among the most frequent water quality issues. Hard water ruins machines, cause soap residue to build up in kitchens and bathrooms, and cause your skin and hair to dry up.

Using a water softener saves you time and money by preventing premature broken heat pumps, crusty faucets head, and minutes of soap residual clean-up. Also, it will save you effort, labor, and dollars while also protecting your house and family.

Let us dive deeper into the benefits of using water softeners and how they work.

What Is the Purpose of a Water Softener?

Hard water is water that is high in minerals, particularly magnesium and calcium. These minerals have disastrous consequences for home appliances. Minerals that cause water hardness fight breakdown and strive to rebound to a harder state. 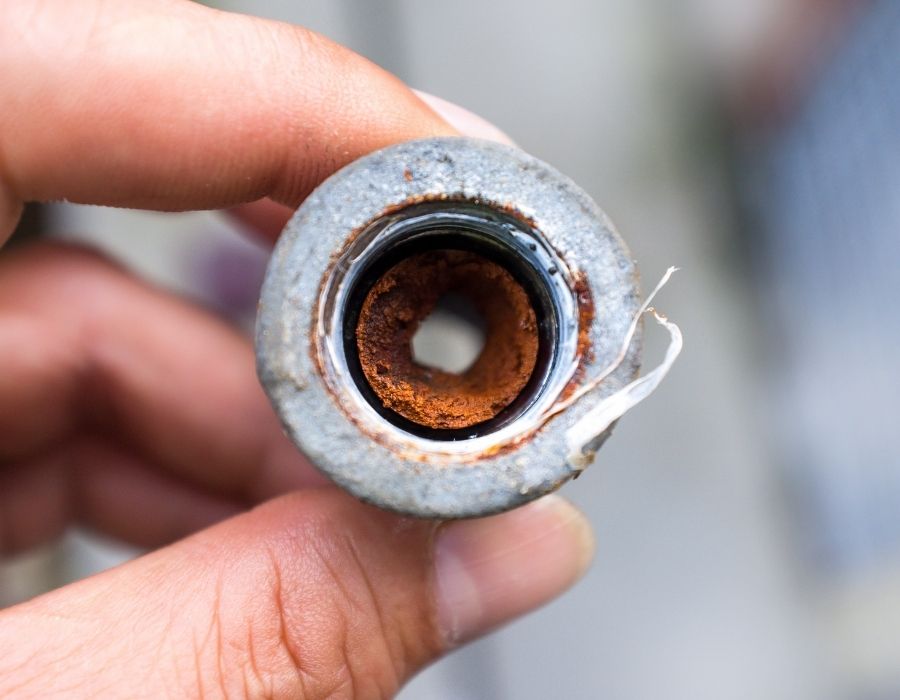 Scaling can also build up within water heaters, reducing their usefulness and raising energy expenditures. Besides, hard water minerals prevent soaps from lathering, leaving unattractive white soap scum all across your kitchen and bathroom.

A water softener is a filtering program that utilizes an ion-exchange mechanism to eliminate hardness-causing minerals from your waters. It solves one of the most common and dangerous water issues, which is hard water.

Magnesium and calcium will harden and solidify solid deposits within your heating system as the water temperature rises. A water softener works to remove the ions in the hard water to improve its quality.

How Does a Water Softener Unit Work?

Before we get into the details, let’s have a quick look at this video about the water softening process:

According to Chuck Wight (a chemistry professor), a common water softening mechanism is that it removes magnesium and calcium ions from hard water and substitutes these with sodium ions. Family home detergents and soaps are affected by magnesium and calcium ions, whereas sodium is not.
As a result, the water softening procedure aids detergent in removing oil and dirt from clothes and kitchenware more efficiently. It also aids soap in giving your body a ‘slippery feel’ when washing. After establishing a water softener, experts advise reducing the number of detergents and soaps you consume.

The water softener unit is designed with porous plastic resin that contains molecules. These molecules attract positive magnesium and calcium ions that are usually present in hard water. When this happens, sodium ions are released into the water, displacing the magnesium and calcium ions that have bound themselves on the resin.
After several days, the unit rinses the resin with sodium chloride and flashes down the salty rinse water. For this reason, it is important to put a bag of sodium chloride salt in the softener unit regularly. Usually, water softeners are installed close to where water streams into your house to soften the water.

The use of a water softener is indeed useful in eliminating the harmful effects of hard water. This filtration system is a worthy investment that will help you maintain the good condition of your appliances and your skin.