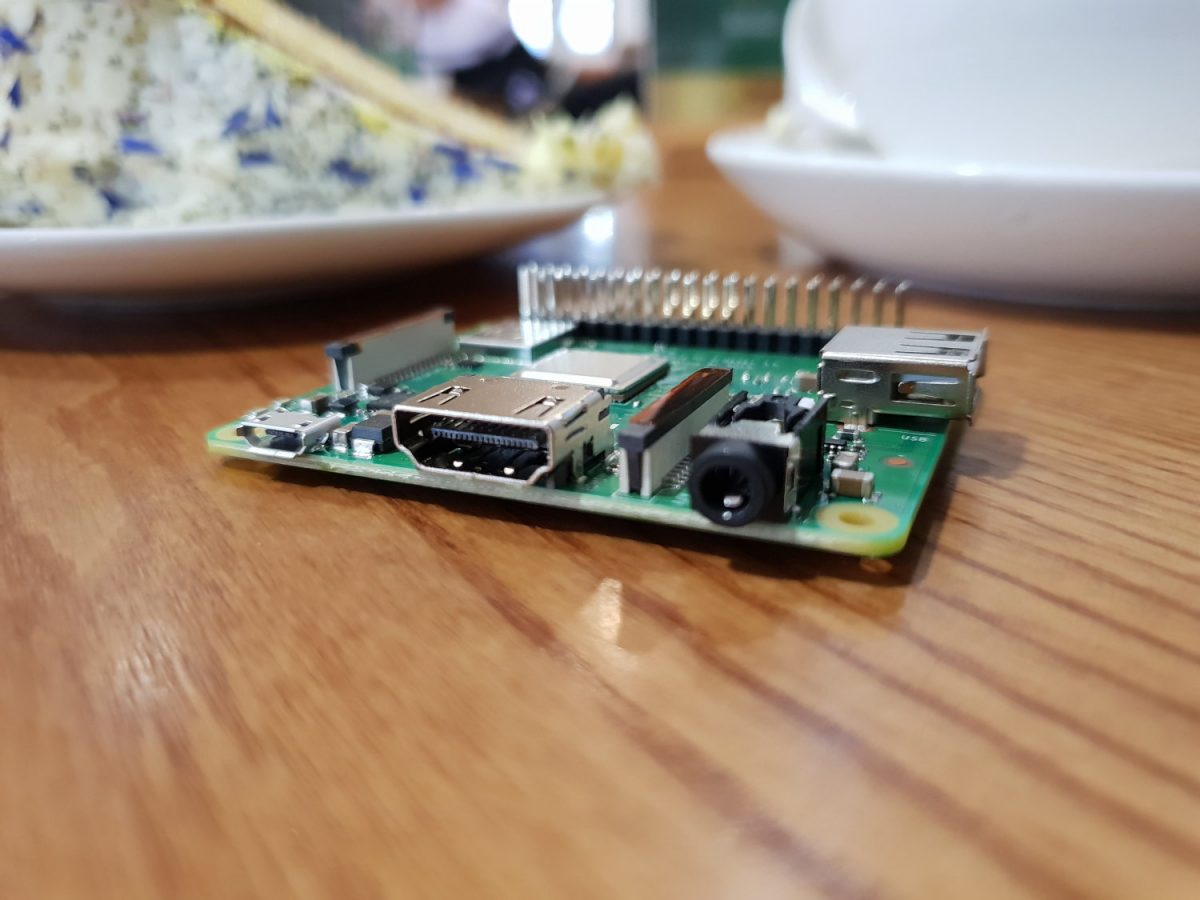 Product ReviewsLeave a Comment on Raspberry Pi 1 Model A+

The Raspberry Pi 1 Model A+ is one of those earlier models of the Raspberry Pi’s computer machines. It has significantly made improvements compared to its predecessor, Raspberry Pi Model A.

Some of the changes which made this model a better version are the following:

As with every technology made, the downside is that there are more recent models that can do better than this model. However, if you are looking for something which can do the job at a lower cost and a stable pace, then this would be the right pick for you.