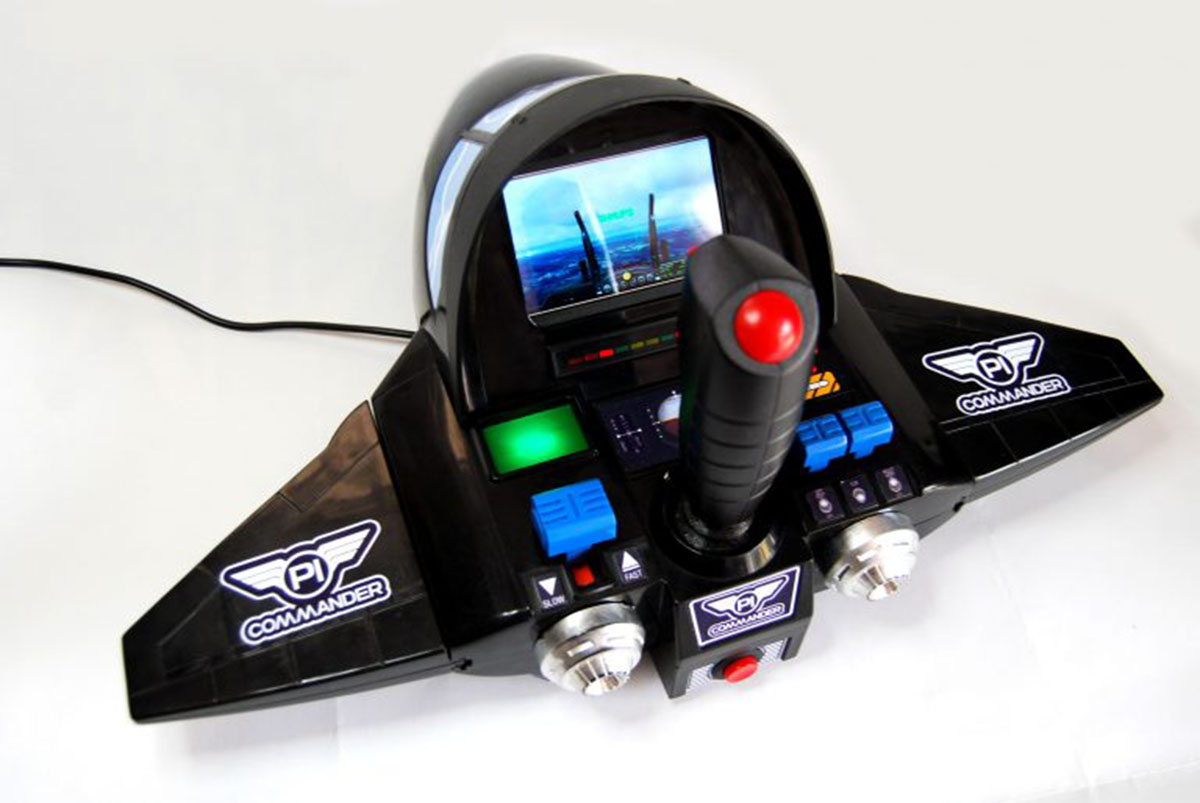 BlogLeave a Comment on Introducing the Raspberry Pi Commander

The gaming scene has taken a turn ever since the 80s and 90s. Until now, gaming wouldn’t stop rising to popularity. Kids used to ask their parents to buy them the latest games for their latest Nintendo 64 or Playstation consoles.

Nowadays, the gaming industry has dramatically evolved. Anyone who is tech-savvy or someone willing to learn can produce a promising gaming unit as long as one has the right components and makes some tweaks here and there.

Take, for example, Adrien Castel. He made The MagPi 95. He recycled an old toy and re-structured it into a video game controller that still had the 80s vibe.

The MagPi 95 is made out of a battery-powered Sky Fighter F16 tabletop game, a TFT LCD screen, and the hardware used to run it is the Raspberry Pi 3A+. As for the sound, a PAM8403 3W class-D audio amplifier was used for better sound quality. Plus, it is compatible with the Raspberry Pi hardware. Lastly, for the gaming stick, it is made out of a two-button arcade stick that gave it the fighter jet vibe to it, which perfectly matched the overall design of the console.

To conclude, there are endless possibilities with technology as long as you allow your creativity to kick in.